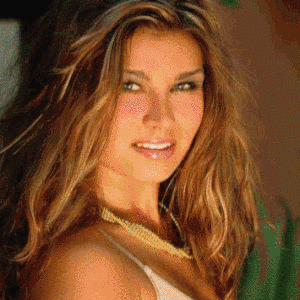 If you use BDSMlr, you can use the tumblr mobile app, to access the site... on mobile. I. Am. Cackling.

@bedtimedrillsgt I'm gonna test it now to see if it works. And if it does work, I am going to laugh my ass off at that massive tumblr fail. 😂

@bedtimedrillsgt OMG IT REALLY WORKS. Bwahahahahahahaahahahahaahaasldfkjdsalgjdsfdslkj!!!!!! So if you're on bdsmlr you can use a link from within tumblr, and it will take you straight to the site, still in the app. Tumblr I am mocking you now, you have been defeated!!! A small defeat, but still a defeat!!! *shakes fist and cackles*