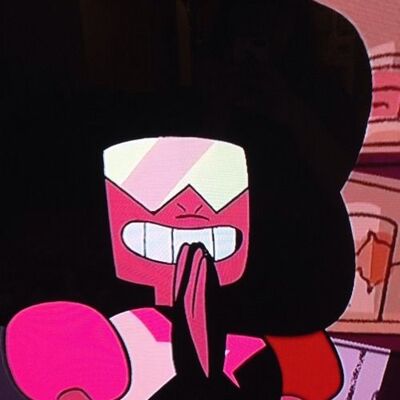 Good morning witches! I want to scream today but this image is giving me strength 💪 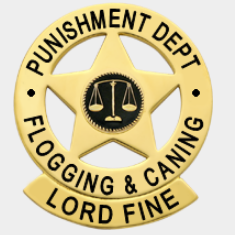 I know we're all exalted spirits who know that a clitoris is the only human organ that is purely meant for pleasure.

But if you ever need to explain it to someone who doesn't know this, you can always refer to this little animation (which won 7 international awards)... Gentle reminder that being "self-sufficient" and a "self-starter," and pulling yourself up by your bootstraps, and even just living on your own and expected to be able to do everything for yourself, is actually a highly unnatural state of affairs for human beings which only became the norm in a small number of countries less than a century ago.

(just in case anybody has missed the context for this)

Running a train on the progressive agenda is my new kink.

The progressive agenda is such a slut, it will put out (healthcare, higher education, and a living wage) for anybody.

Momma... heard me come again,
Sorry that you heard me moan,
Master had me on the phone...
Momma, look he told me too...
but now I’ve gone and made things weird for you
Mommaaaaaaa oooooohhhh
I don’t wanna shshshshhs
I often wish you weren’t sexually repressed!
Then we could talk about
Sex like two fucking adults...

and some mornin’ tits 🌞 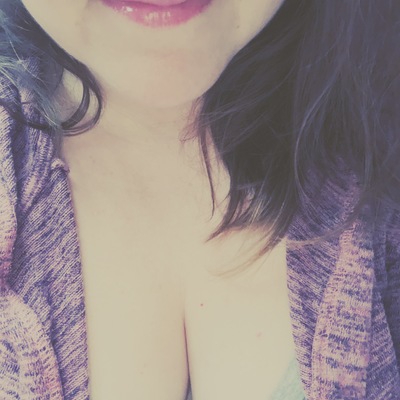 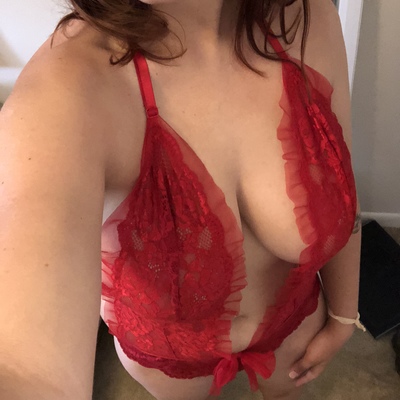 Trying to prove a point: retoot if you’d think it’d be hot to fuck me in the woods up against a tree

"So why did the Christmas Wars happen?", the alien asked.

"Well," the scholar replied, "it all began with the marketing campaign of a soda drinks company in the early 20th century on earth and the perceived erasure of culture when, a hundred years later, people made up claims that this imaginary character should now be some other ethnicity or gender." @TwiztidSlut At first glance, where it says "Degrader" I read "Dragonrider."

Reaction: Wait, is this a new test?! 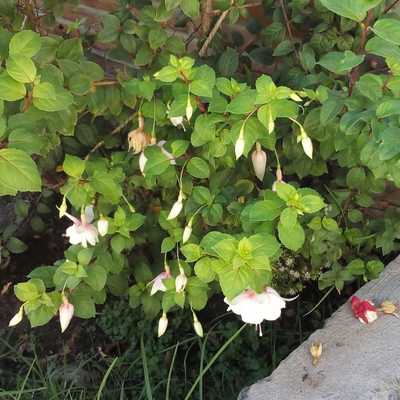 nothing better than a day full of sex, talking, food and being naked all the time☺️ adult sexuality shouldn't be up for public debate as long as it's consenting and between adults, the END

Welcome filthy people from Tumblr! Hope you like it here 😈 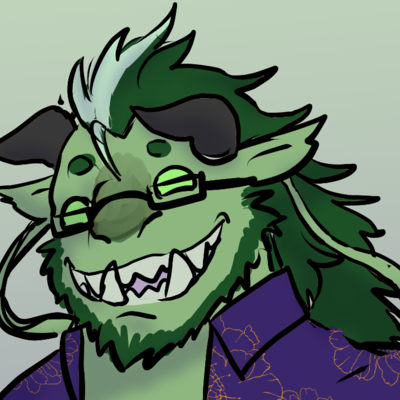 If you need to correct someone here on mastodon, remember the context. The atmosphere here is different, it's calmer, you don't have to deal with bad faith corporations and nazis everywhere. Be gentle, please.

Breathe. Relax. Trust each other and talk it out instead of escalating, breaking off and then grumbling and letting resentment build. 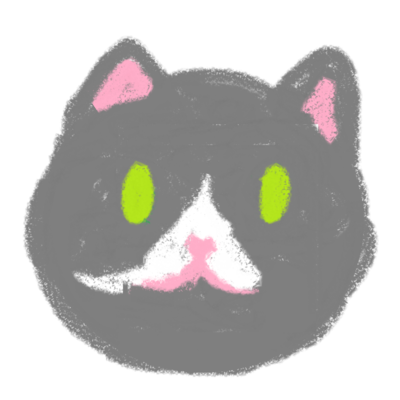 Me: I wonder if I'll like this place more than Tumblr eventually, it seems like it'll take time to get adjusted and learn how it works 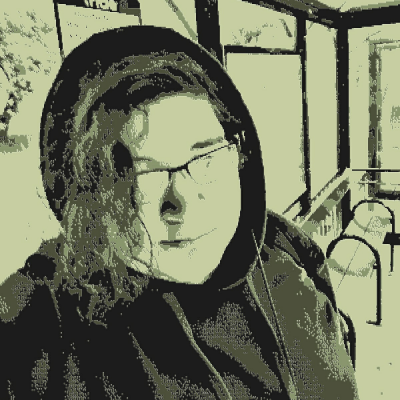 like, nothing is hotter than wholesome kink, like watching a girl stretch her butt because she likes it and has fun doing it, not because it's "sinful debauchery"