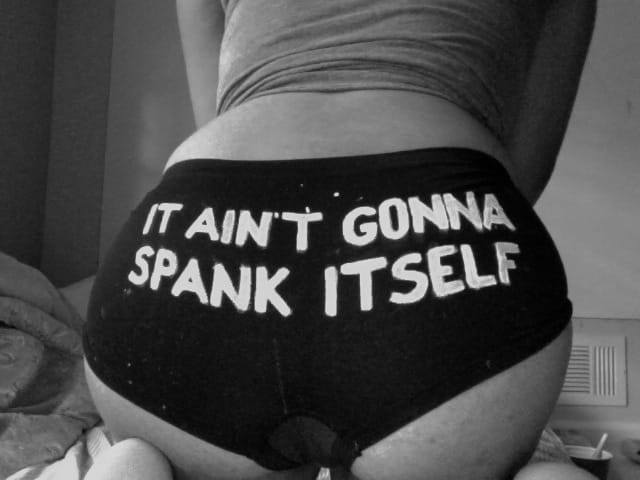 Happy to chat and flirt with anybody. Particularly anyone who has read my work, because I'm a sucker for attention like that.

I have been very busy with other stuff in other spaces, and there has been a tooooon of activity in my mentions.

Someday when I manage to find a spoon or two behind the couch, I really look forward to catching up with it all. <3 <3 <3

Back when I was old enough to be obsessed with sex, but not old enough to have had it or really know anything about it, I recall getting into a conversation with some other guys about blow jobs.

This made one of the other guys in the conversation like...angry. Told me to shut the fuck up, and if I was ever lucky enough to have the opportunity to get my dick sucked I shouldn't quibble over the girl's enthusiasm.

At the time I actually felt shamed. Like I was being greedy for wanting an enthusiastic partner.

We really need to do a better job shepherding kids through the budding of their sexualities. =/

I'm not your daddy. Your daddy cares about you. I've just got a job for you to do, and I expect you to do it. Now say 'yes sir, boss.'

I keep forgetting to check the local timeline to see who has joined our little instance.

If I'm not following you it's proooobably a mistake.

"Don't nonconsensually involve others in your kink." is not a bad axiom, but bad actors often use it as the narrow end of a wedge to advance some truly absurd bullshit.

Obviously TERFs are a much more harmful group of bigots. The two aren't even in the same ballpark, but I suspect there's a lot of overlap between them.

Both groups are filled with a lot of male feminists eager to mansplain feminism to women.

Both groups tend to use armchair medical diagnosis as a first response to criticism.

Both groups compose elaborate arguments about how completely innocuous things that don't affect them at all are somehow forms of violence against women.

Every so often I fall into a hole of reading stuff written by super-duper Christian ladies who rant about how modern women need to learn to be submissive wives and mothers.

On the one hand it is sincerely distressing. These women have been spiritually abused by a cult which has isolated them and taught them to hate themselves.

But on the other hand, I cannot deny that reading their nonsense is intensely kinky for me. I was raised by that sort of Christian, and that idea of sexuality is so deeply rooted in my brain that I don't think it'll ever go away.

"Throbbing" is an adjective commonly used to describe both headaches, and erections.

I might be interested in working with a developmental editor on my current project. Someone who could read and critique the content of my drafts. I'd prefer to work with a woman since the whole thing is written from a woman's PoV. It should go without saying, but trans women are women.

This isn't something I've budgeted for, so I am *not hiring right now.* I'm just kinda curious if that's the sort of work anyone would be interested in doing.

That feeling of terror when a toot from your main account gets boosted into your secret kinky account's timeline.

A friend once told me that threesomes held no interest to him, because satisfying one woman was enough to keep him occupied until he was spent. He didn't know how he'd wrangle trying to please two simultaneously.

I think about this a lot as I wonder why the idea of having sex with 2+ women at once is appealing. My friend makes a good point: really satisfying one partner takes a lot of energy and time.

At it's most basic there's a powerful draw to the idea that two(+) women would agree that I am so good (read: cool, important, powerful, etc) that neither one of them on their own would be enough to deserve me.

May I hit yer face?

With all the people wearing face masks right now, you'll never know how many of them are wearing ball gags underneath.

@Garrison Oooo, I've graduated to being followed on main. :)

Before I knew what sex was, or had any feelings that I recognized as sexual desires, I had a looooot of daydreams about using magic to shrink girls I liked until they were 5~15cm tall. I wanted to keep them in cages and treat them like little pets.

Weirdly this has not remained a fantasy of mine in adulthood. I should maybe explore that a bit. yall ever just think itd be neat to be small? like 5cm tall or something

id like to build myself a little lego house or a tiny patched together borrowers-type house, and fill it full of cool little things that i find wandering around like unmatched earrings and little bits of sea glass 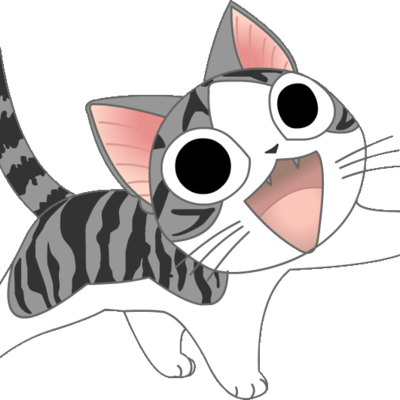 Tryin' to figure out why I'm sad about Natalie coming out as gay. Given that I have no social proximity to her, I have no stake in who she likes.

I think---and this is something she kinda addressed in the video--her videos are one of the few places I could reliably encounter a woman enthusiastically appreciating men's bodies. Knowing that won't happen anymore is sad, because hearing that sort of affirmation is something I am hungry for.

Of course it's good she's now more honestly herself, and it's not her job to be emotional support for boys, etc. It's just something I'm processing.

Happy to chat and flirt with anybody. Particularly anyone who has read my work, because I'm a sucker for attention like that.