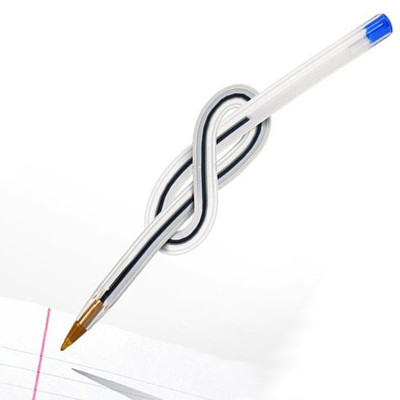 Sub was asleep, woke up to stuffed animal #shibari

I advise you get on blocking the below domains.

You knew it was going to happen.

Boost it far and wide! 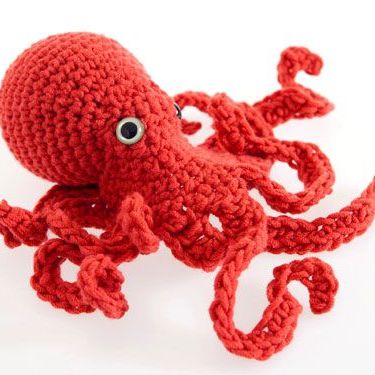 It was a bit late (thank you COVID for making scheduling even harder), but I got to celebrate my anniversary with E yesterday. 9 years! And in a bit over a month it'll be 6 years with @Boo

Which means all 4 of my current romantic relationships will have survived longer than 5 years. I hope it makes the "polyam people just don't want commitment" folks squirm a bit "but stopping to ask for consent ruins the mood!"

Yo, if you can't figure out how to be sexy while asking for consent, you aren't mature enough for a sexual relationship much less a kinky one

And if you think dominance isn't compatible with seeking consent, you're not ready to top a Tupperware bowl

Today is not my Monday, apparently.

The fundie group behind Mastercard pressuring OnlyFans uses many of the same false "studies" and "facts" that I've seen SWERFs use in the past.

There's a great overlap, both in perspective and methods, with the "save the children from the pervs, and the women from themselves" rhetoric of TERFs.

Because they're the same folks.

Any attack on non-mainstream sexuality (and yeah, things that directly compensate creators are Not mainstream) is going to disproportionately affect queer, POC, and disabled people, because of the sidelining of these people's sexuality.

This is some people's living wage.

Meh it's the 24th. All the days run together 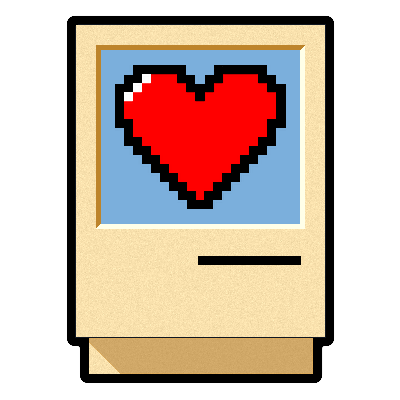 This would be funny if it wasn’t for the fact that so many sex workers are gonna have their livelihoods fucked over. I hope they transition all of their business to an alternative platform

Work pressure is at its peak. You know what would be nice right about now?

Mother knew her son was coming home for the memorial service. But the reason for his visit wasn't based around kinship. It was unbridled lust for his now single mother...

hmmm.. wonder what happened to radical.town?

Not that I'd actually miss anyone ever encountered there. Most were rude, self righteous, overly politicizing, wackadoodles who'd see "cis" and automatically traumatise themselves and think it was my fault. Actually, now that i think about it, i'm glad that flaming bag of poop called an instance is #forevergone. 😏

In the end I win. You knew it was going to be this way.

I don't even need the ropes anymore.
Your wife serves only me now.

I think we’ve all had this moment once or ten times. 😂

switch There is nothing here!